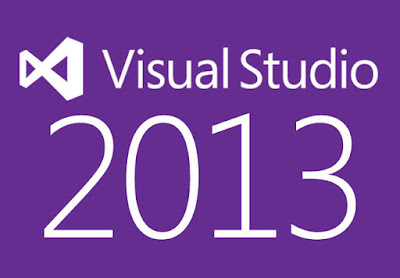 Other useful links include:
KB Article: http://go.microsoft.com/fwlink/?LinkId=331377
Release Management update: http://go.microsoft.com/fwlink/?LinkId=386812
Remote Tools update: http://go.microsoft.com/fwlink/?LinkId=386813
The good news (particularly for TFS users) is that Update 2 is very close behind Update 1 and there will be a new version of TFS released for Update 2.  We’re just wrapping up feature work on Update 2 this week and will soon be releasing our first CTP.  We’re just beginning the process of polishing, bug fixing, etc. to release a solid Update.
In the next couple of weeks I’ll write a post describing the features that we’ve included in TFS 2013.2.  Our two biggest areas of investment in this release have been Agile Project Management (and general work tracking) and the next increment of Git tooling.  I’ll also cover the highlights of the VS improvements in VS 2013.2 – there are quite a few.  Stay tuned for a more complete description.
Download the update now
Download the update now ISO